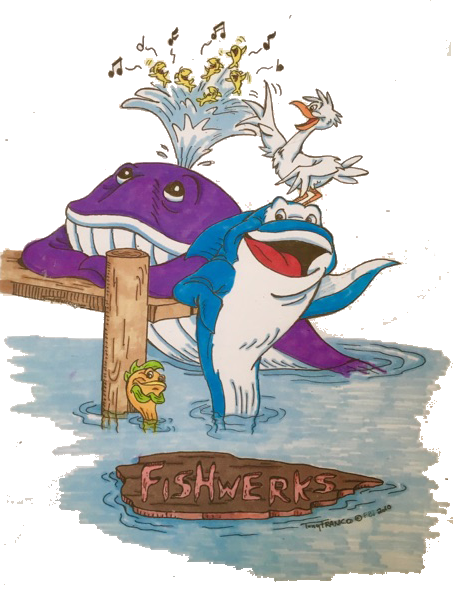 Fishwerks is the name of a music group, whose members are three fish and a seagull. They meet secretly at night under the docks of Wharfside manor to jam. Though they do play makeshift instruments and sing various song styles, they primarily consider themselves an “a-carp-ella” group, due to their passion for old ’50’s doo-wop music. This passion is primarily due to the group’s founder, Karats, a little goldfish with big ideas.

The Karats escaped from the confines of a nearby pet store to find his destiny in the beckoning ocean outside. His only solace was the continuous music of the “oldies” station the owner would keep on in the shop. Upon his escape, he attracted the other members by his “street-singing” by the pilings under the docks. They formed a close friendship and the group became a natural offshoot. 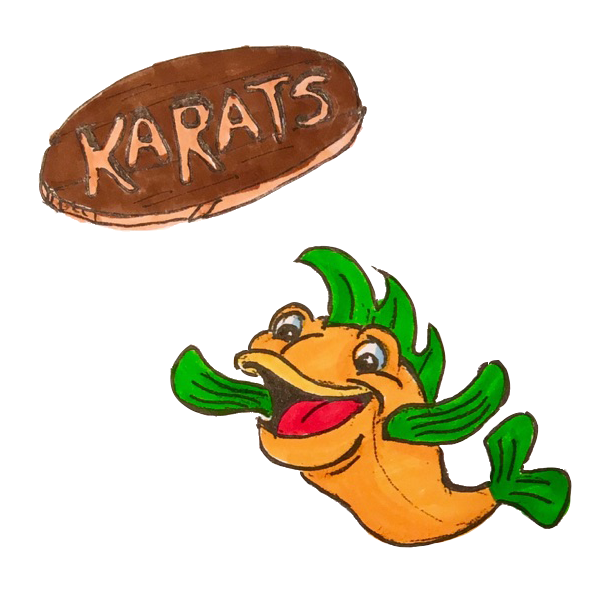 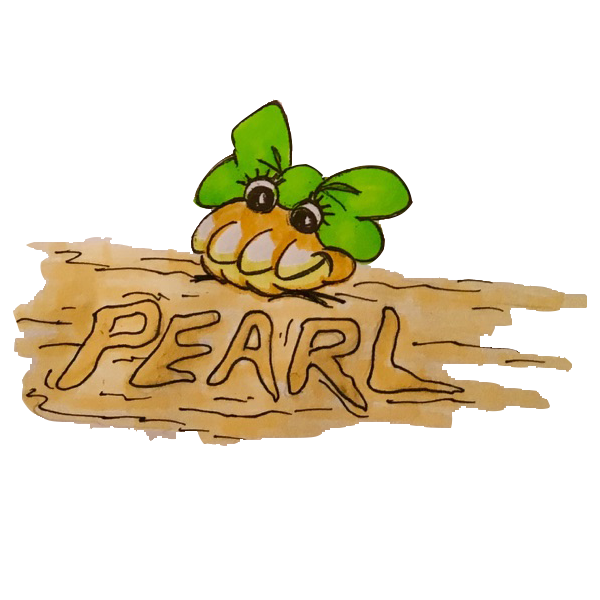 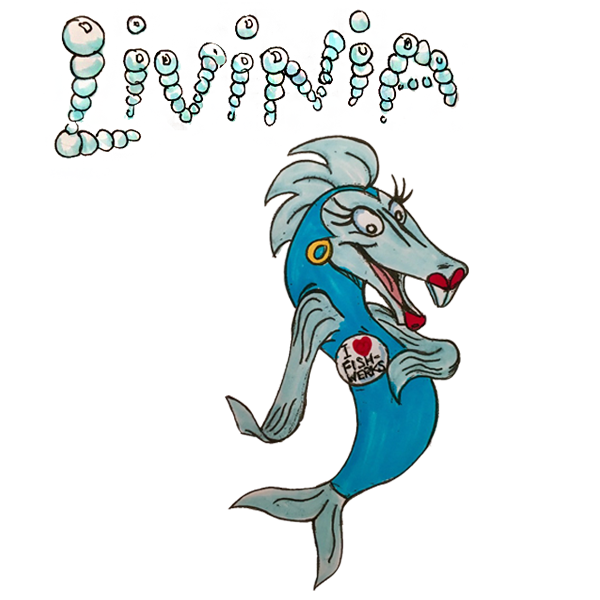 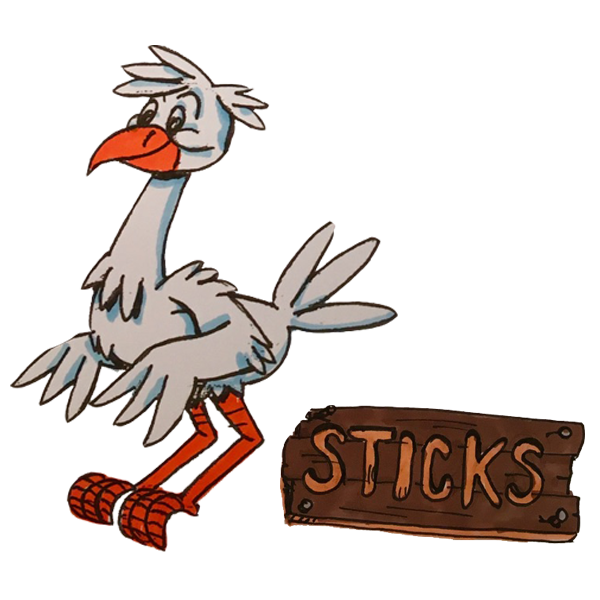 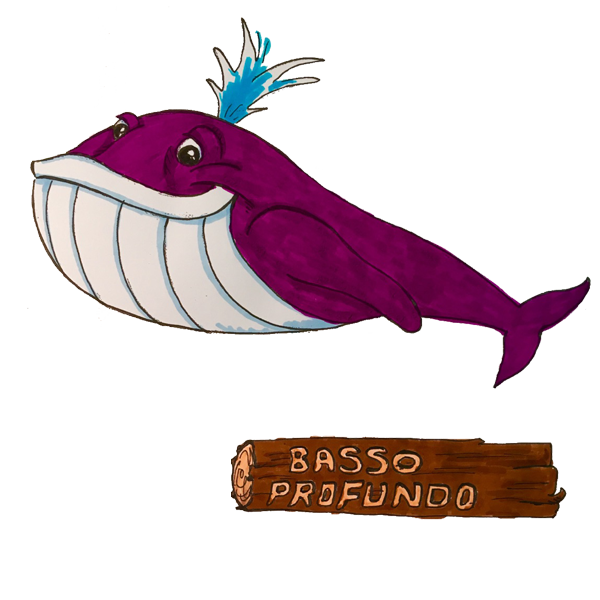 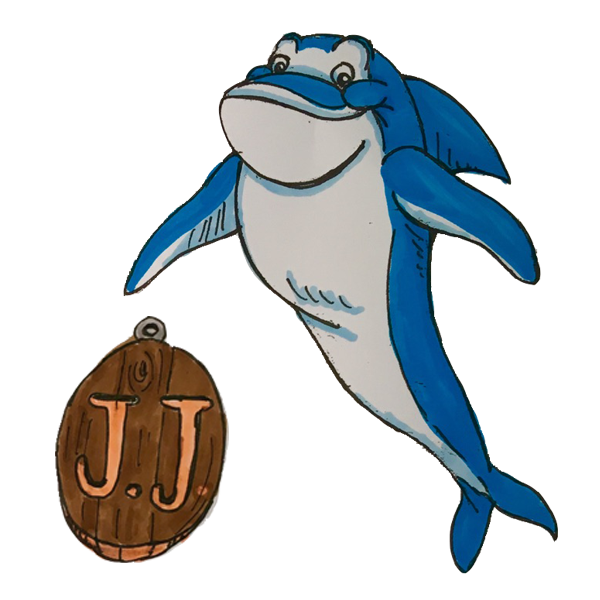